The last franchise of the Maze Runner wasn’t something that didn’t have the thrill of the earlier franchise. It was exaggeratedly complex and unsatisfying quagmire by the third part.

Compared to the first Maze Runner where the protagonist Thomas (Dylan O’Brien) is thrown into a labyrinth where he doesn’t know anyone and then becomes friends with the fellow runners called, Minho (Ki Hong Lee) and Newt (Thomas Brodie-Sangster) when they try to get out of that maze. Which also included them fighting horrendous techno-organic monsters. Later to everyone’s surprise that was an enormous experiment by WCKD, a company that comprises of the scholarly scientists who’re finding a cure to the world-wiping plague. 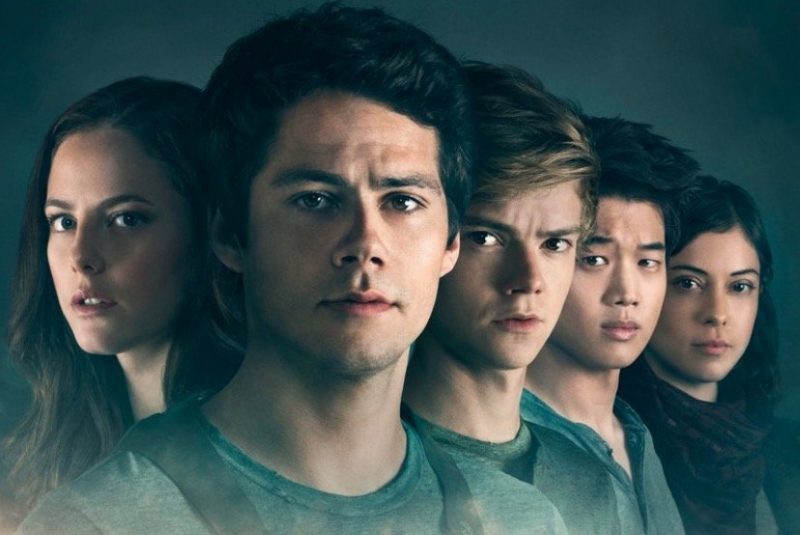 Then came The Scorch Trials, definitely much an amazing fragment of cinema. It was the world outside the maze that was tumbledown by Solar flare. It was the real world a pursuit in the desert, ruined cities, and spooky labs. That’s when they all escaped WCKD and become allies with the resistance fighters a group controlled by Jorge (Giancarlo Esposito). 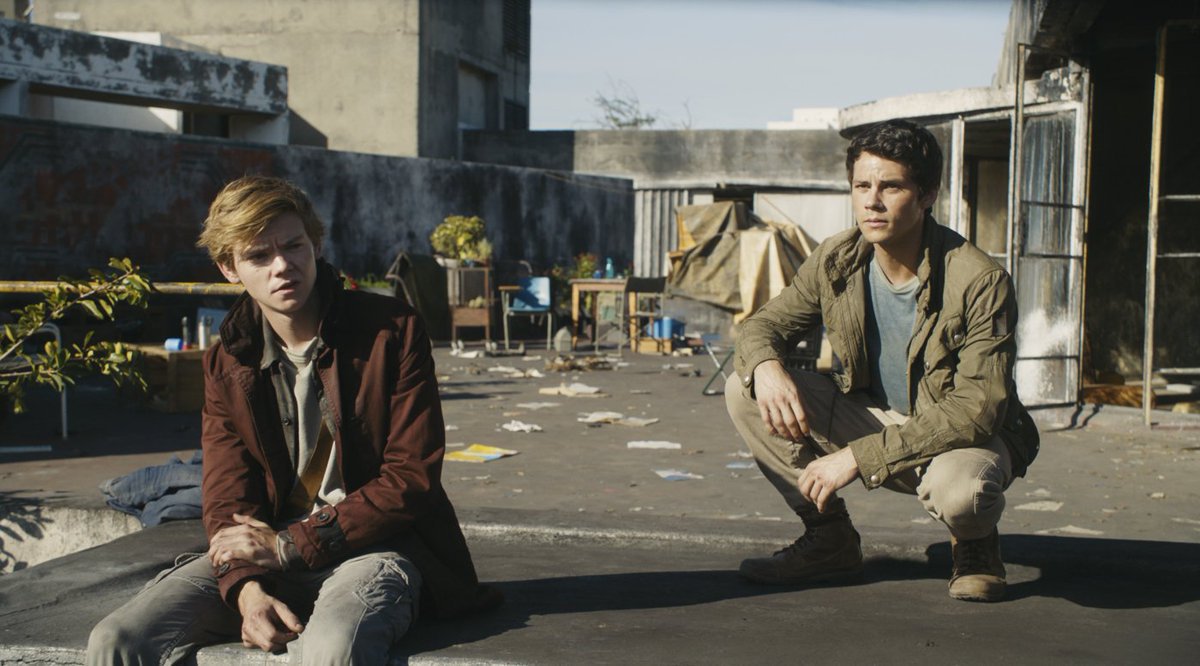 But talking about the Maze Runner: The Death Cure, the flare caused virus infects the people and results in them behaving in zombie-like creatures. But there are still many of Thomas’s friends who are immune to the Flare and are captives in hands of WKCD. All of it felt familiar; an operation of getting into heavily guarded buildings and then get out while occasionally beating monsters. It’s hard to tolerate the tension and scares for such a long time.

Wouldn’t deny that O’Brien delivered a great performance after the major on-set injury he had to suffer. There were horror and mystery in the previous parts, which did set it apart, but The Death Cure wasn’t a bit closer to it. The Death Cure was a prey to overkill; the climax is dragged and dragged where it shouldn’t be. There’s one explosion after the other and other because the background sound is dulling. And there are several important plots turns that seem to have lost the significant context in the conversion to the screen.