The Press was to Serve the Governed, not the Governors

The Post is the true story of The Washington Post’s decision to publish the Pentagon Papers in direct disobedience to the Nixon administration’s desires. The story is about the significance of free press back in those days of manipulative political epoch, when free press was crucial. And the protagonist is the foremost female publisher ever amongst all American newspapers Katherine Graham, played by Meryl Streep in this movie. And for sure I can say that now Katherine Graham has already moved to number one position on my list of inspirational women.

Spielberg, Streep and Hanks! The talented powerful triad has presented to us such an incredible journalism drama. The Post revolves around Katherine Graham’s (Meryl Streep) or Kay’s – as known to everyone, who is in a situation when she’s been faced with her major decision of publishing the sections of Pentagon Papers, a classified secret internal communication about the war in Vietnam, which were stolen and made a copy of by the military analyst Daniel Ellsberg (Matthew Rhys). Knowing that the war was in the no-win situation but yet the country continued sending the soldiers to kill and to be killed. 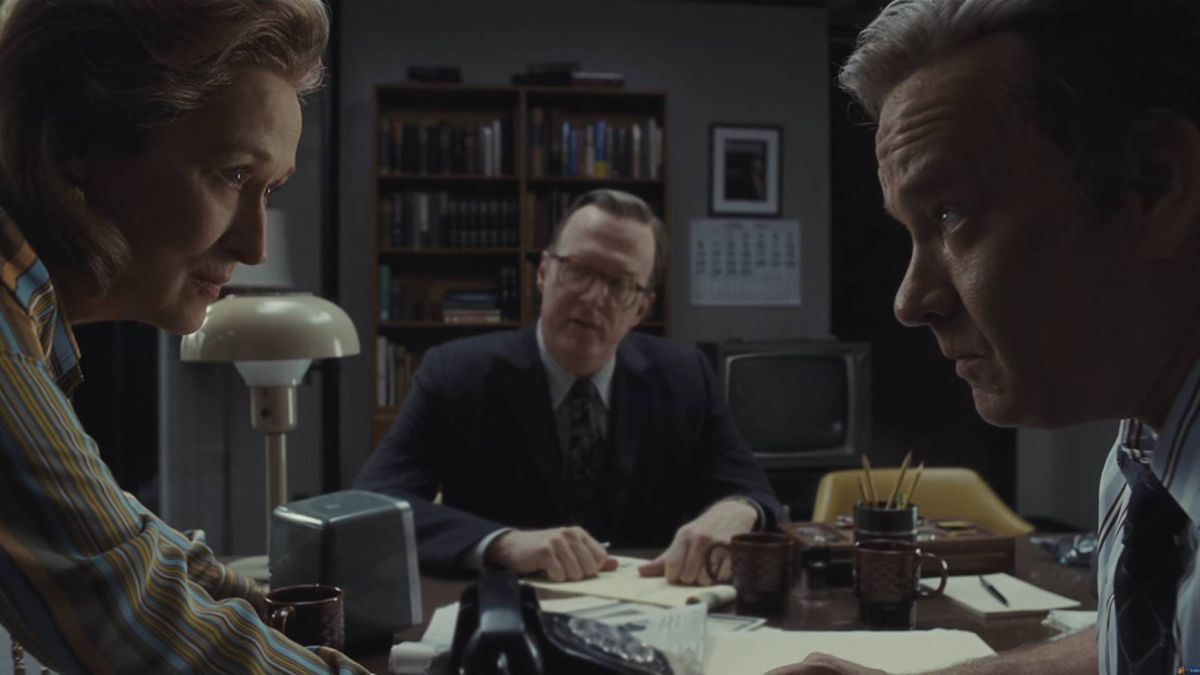 Well The New York Times got hands on those papers first and literally they had 3 months to go through the papers before making the big decision whether to publish it or not because the consequences were definitely not pleasing. And they had that coming through. The Nixon Administration, in the name of National Security asked the Times to stop their publication. Which, in fact never happened in the history of press.

That’s when Ben Bradlee (Tom Hanks) the Managing Editor of The Washington Post and his team of editors thought that that was the time they can put The Post on the map and change journalism forever. But that was only when Graham gives a go ahead. Bradlee urges Katherine to publish and her legal associates ask her to hold it off, as messing with the government will result in The Washington Post ceasing to exist. 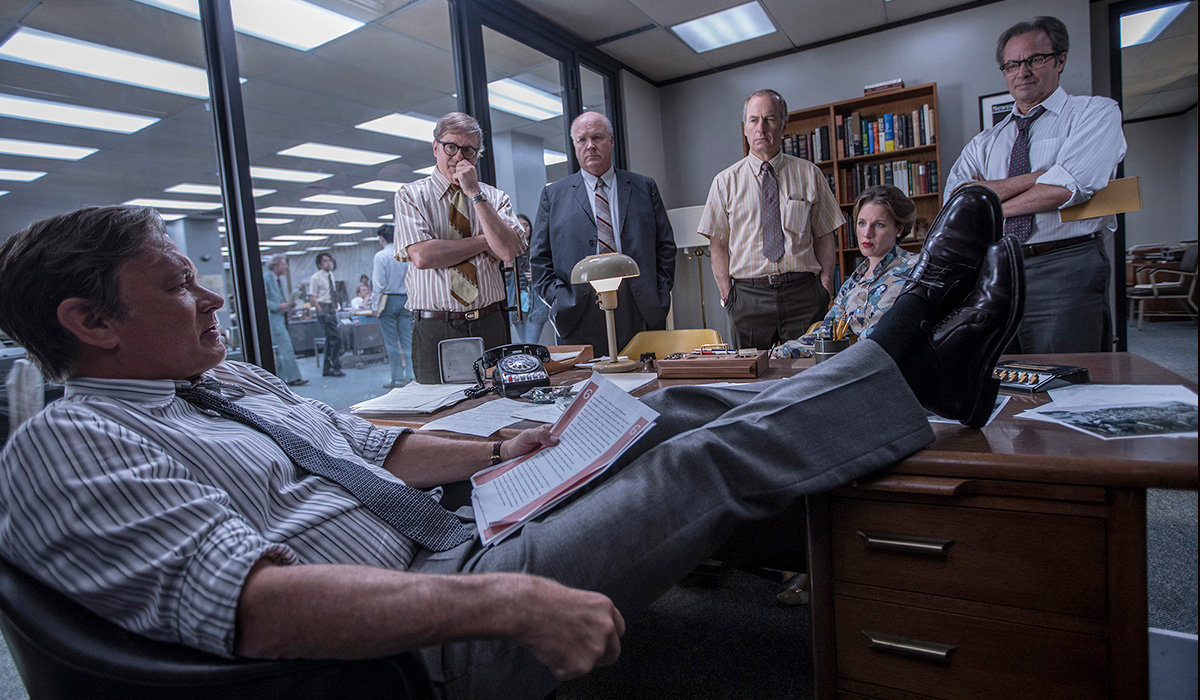 There’s a scene in the movie when Bradlee calls Kay when she’s in a dinner party and five other men on conference who said if they would be in her place they’d never publish it! And she literally has a minute to decide and she “I think I can do this. Let’s do it, let’s go, let’s go!”

That was a brave and death-or-glory decision she made. Katherine always knew how hard it is to break into boy’s club. Especially after knowing what all things are at stake. But the Supreme Court announce the decision in their favor and also The Washington Post became more – well respected paper after that. Katherine Graham was constantly reminded of how she’s not good at the job she’s given only because she’s a woman! In fact, even after her father had to pass on the baton, he did it to Phil Graham who was her husband and not her. But hell broke loose when she took this decision.

We’re still living indeed in days where free press in not considered important. Still there are several government bodies that reject perceptibly true facts and the manipulation has to stop. We need more Mrs. Graham who believe that there’s always a right to publish true unpublished story!