Tiger Zinda Hai is a sequel to Ek Tha Tiger (2012) and based on the true story of the abduction of Indian Nurses in 2014. Though not entirely based on the true story because the nurses were released by ISIS and not rescued by a RAW Agent and his team of few fellow friends. In fact, there were negotiations made by the Indian Government and that’s why they were released.

But coming to Tiger Zinda Hai, it’s like where do we start and where do we end? This movie is all about Salman Khan! Every component that makes Salman Khan’s movies “Bhai ki Picture” was there. And that begins with delaying all other great movies in like The Rock’s “Jumanji” and “The Greatest Showman”. Then moving on the typical entry scene when he takes off his checkered print headscarf and everyone in the cinema hall go mad and thrilled as March Hare! And the action sequence when he alone takes down the wolves or an entire army and his tradition of taking his shirt off at least once! Sums up Tiger Zinda Hai. 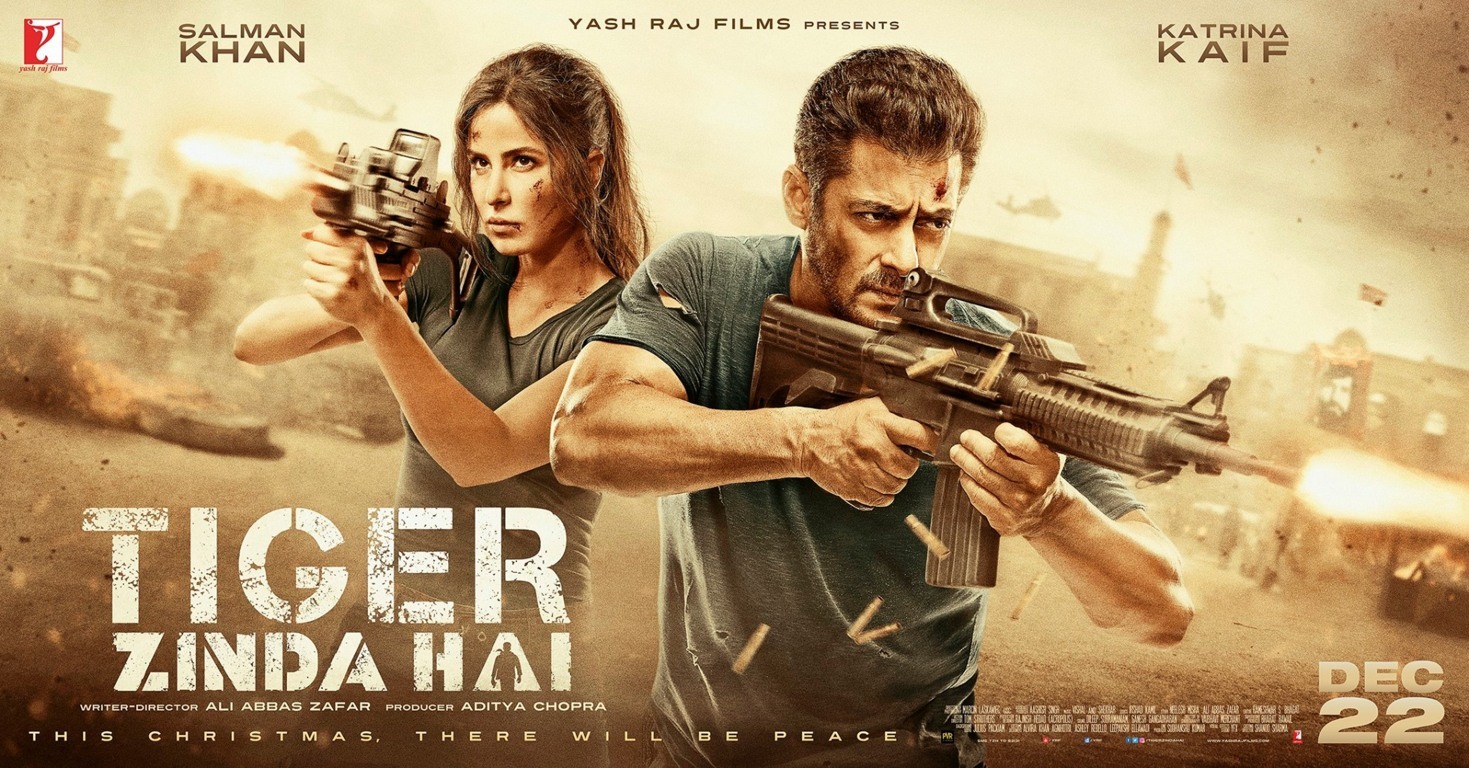 But at the end what makes the film win the situation is for several right reasons. Few action sequences are acceptingly good. What makes it special is the patriotic talk, the Indo-Pak peace inventiveness. And choosing humanity, as a priority over nationality and religion. 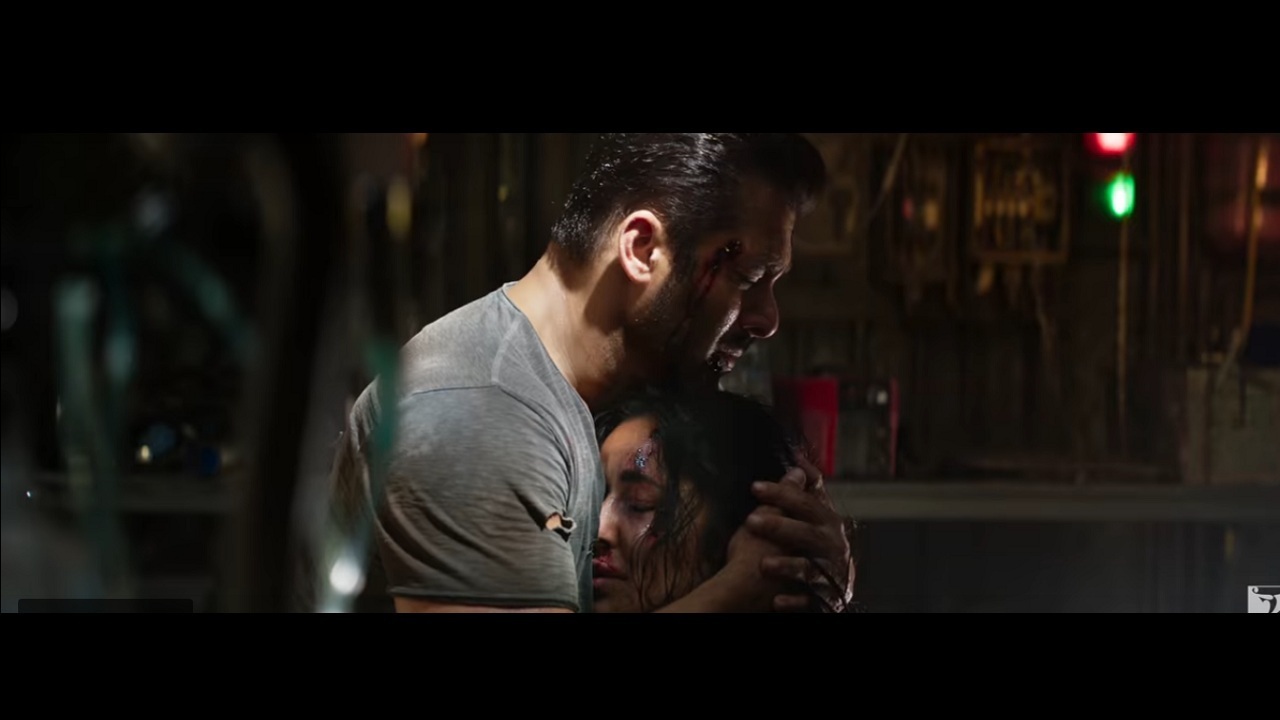 Zoya’s (Katrina Kaif) action scenes were way better choreographed in the film. Rakeshji (Kumud Mishra) as the religious techie. Azaan (Paresh Pahuja) as a sniper, who I guess barely had anything. Because we had “Bhai” shoot everyone and everything. Throughout the film, Angad Bedi was the only one whom I could see for a minute or two on a 70 mm screen do some action. Or else it was only close shots of Salman Khan! Last but not the least Abu Usman by Sajjad Delafrooz, as the leader of the whole terrorist movement, was amazing. He is an Iranian so the accent and everything required for his role fell into place. 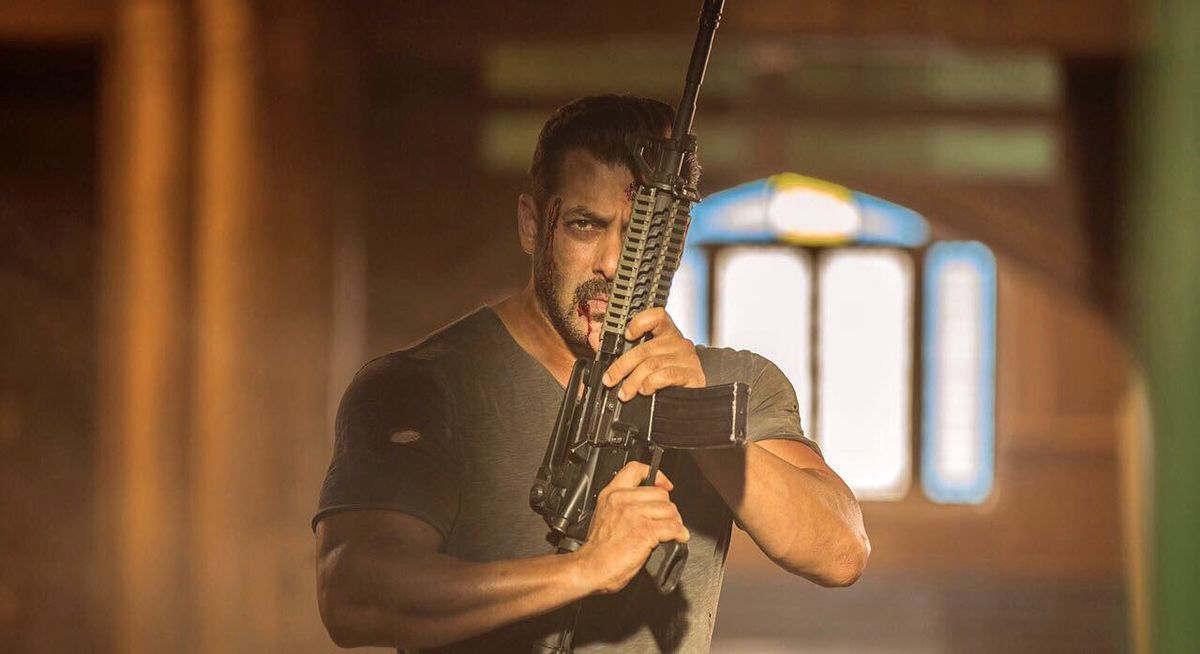 Paresh Rawal and his transliteration of language was something to giggle at! And then the code that RAW agents use “tu tu tu, tu tu tara”, which I’m pretty sure that actual RAW Agents don’t.

There was one scene I remember when Katrina fights the muggers in the shop and the women there say, “Now this is what we call Women’s Empowerment”. Why not whistle at that? Why not whoop at that? That would be real empowerment. Not just scream and jump in the theatre when Bhai does absolutely nothing!